Current Affairs: The Indian Air Force has retired the MiG 27K fleet. This fighter aircraft was developed by the Soviet Union, manufactured in India by Hindustan Aeronautics Limited. MiG 27 also known as “Bahadur”, this fighter aircraft played an important role in the Kargil war.

The Central Government is deliberating with the States and Union Territories for the 2020 Urban Prosperity Festival, which initiative of the Government will be used to spread awareness about it?

Recently, the central government has made Aadhaar linking mandatory for the Vay Vandana scheme, who are the beneficiaries of this scheme?

senior citizen
Pradhan Mantri Vaya Vandana Yojana is a pension scheme for senior citizens. The scheme covers people aged 60 years or more. The government has recently made Aadhaar linking mandatory for this scheme

In which city is the National Tribal Dance Festival organized?

Raipur
The National Tribal Dance Festival is being organized in Raipur, the capital of Chhattisgarh. More than 1300 participants from 25 states and union territories are participating in it. Apart from this, artists from Bangladesh, Sri Lanka, Belarus, Maldives, Thailand and Uganda will also take part in this festival.

Which country has decided to impose a 3% digital tax on large tech companies by 2020?

Italy
Italy has recently decided to impose a 3% digital tax on large companies like Google and Amazon from 2020. This is similar to the GAFA tax of France (Google, Amazon, Facebook and Apple). This new Italian tax will come into effect from January 1, 2020. 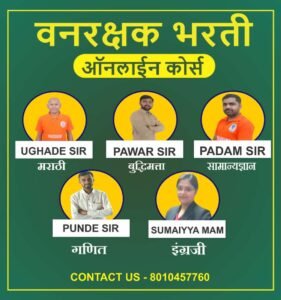